The harder epidemic is, the stronger Gaofeng will be 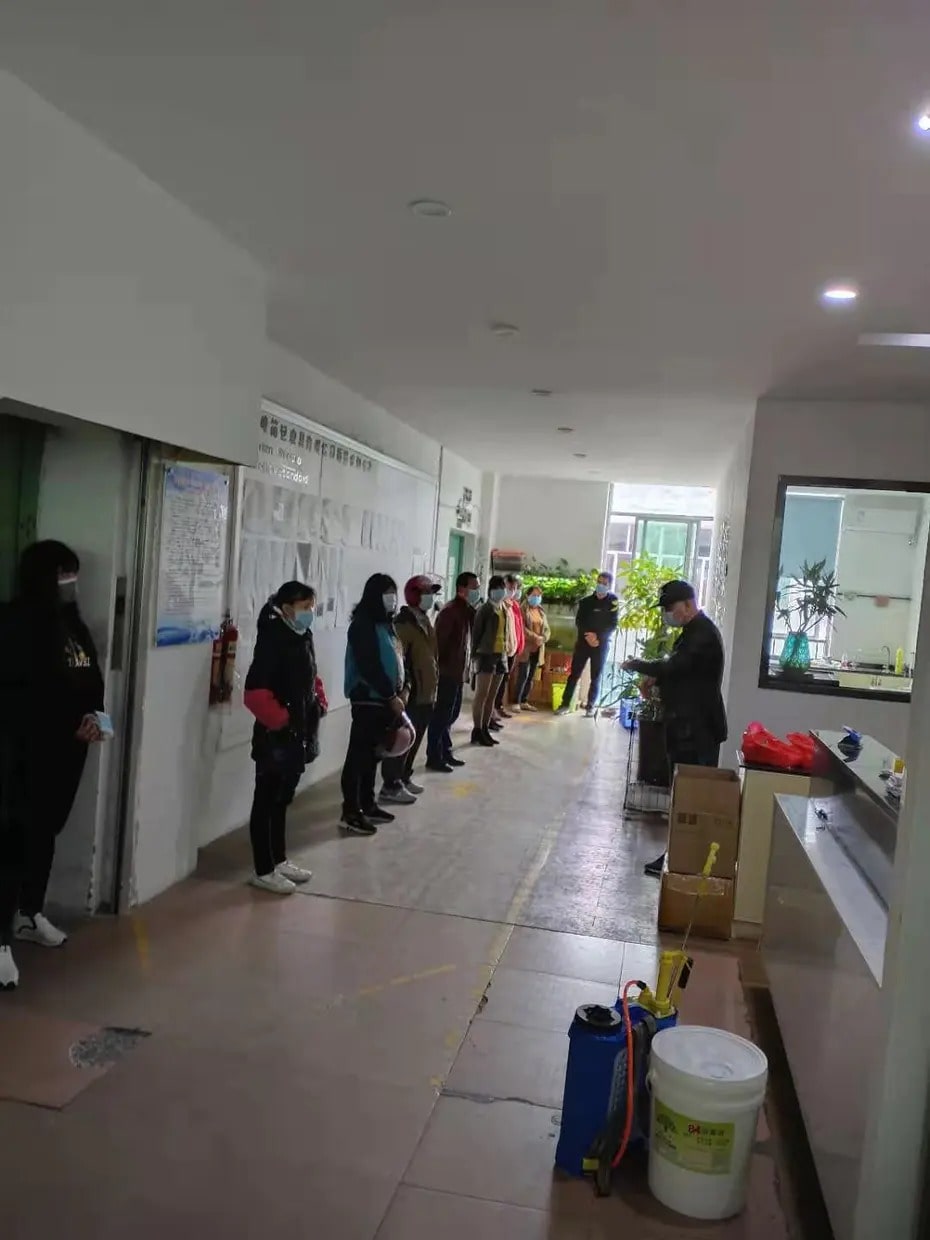 In the new year of 2020, a sudden outbreak of the 2019-nCoV virus caused Chinese people to stay at home during the whole new year, unable to go out to celebrate the new year, make the festive fade lots of color.

The epidemic not only has a huge impact on living life, but also causes great obstacles to production. Factories across the country are delayed to return to work, and the specific date of return to work is also unknown. Many workers are trapped in their hometown and cannot back to work place on time. Raw materials cannot be delivered on time, and the price of raw materials has risen, which seriously damages the interests of production.

Gaofeng is also deeply affected by the epidemic disaster, but face of such difficulties, Gaofeng has keep insisted on and eliminated the difficulties, and try recovered to normal operation at the fastest speed.

After returning to work, we trained our employees with epidemic prevention knowledge, strictly monitor their health changes, check their body temperature in the morning and evening every day, disinfect the workshop all-round every day, have meals in the independent space, etc.

On February 27, the number of demobilized employees in our factory reached 87, accounting for 92% of the total number of employees. At present, the raw materials for orders are gradually in place, and Gaofeng production is fully running again. We believe Gaofeng will create another brilliant future in this year.

A factory focus on luggage production For 20 years with love and professional.